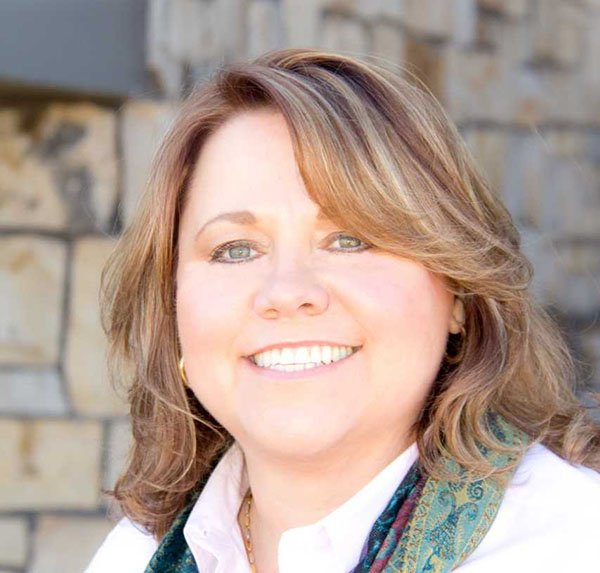 Laura Sanchez first encountered Colorado Companies to Watch in 2009 while she was working as an executive for Fort Collins-based OtterBox. At the time, the global cell phone case and accessories company was still considered 2nd Stage, and they had just been named as a Colorado Company to Watch.

Sanchez and her coworkers were over the moon.

“It was really exciting,” said Sanchez. “It’s a program that’s well respected throughout the state, and so I have firsthand knowledge of the pride that comes out of winning something like this. For us, it was like the community was saying, ‘we recognize all your hard work and we believe you are truly a homegrown, Colorado Company to Watch.’”

From then on, Sanchez was hooked. She said that becoming involved with Colorado Companies to Watch opened her eyes to the hundreds of local, growing businesses that are making an impact all over the world from every corner of Colorado.

“The most rewarding part of being involved in this program is learning about the amount of companies that deserve this award,” Sanchez said. “You don’t realize it from the standpoint of a single company because you can’t see the entire breadth of all the great work that’s happening in that state, but working with Colorado Companies to Watch has allowed me to see everything that’s happening throughout the state from an economic standpoint.”

So, after she left OtterBox and started her own consultancy firm, Gravitas Solutions, Sanchez decided to get involved with CCTW more closely.

She started volunteering for the program last fall as an at-large board member. Then, when former board secretary Julia Hill-Nichols resigned as late last year, Sanchez was named as her replacement.

“I was honored that the executive committee and BOD had the confidence in me to do the job,” Sanchez said. “I’ve always been the type of person that steps up when there is a need.”

She said that one of her priorities as a new board member is to ensure that more companies located outside of the metro area are represented in future winners’ pools. As a Fort Collins-based winner, she said she understands how impactful becoming a CCTW winner can be to the local community.

“Colorado Companies to Watch is different from other awards programs like it because it incorporates different areas of the state that may not always get the same amount of attention that Denver gets,” Sanchez said. “Economic development doesn’t just happen in the city. Sometimes, the employment that successful companies bring out of the metro area can have a much more profound impact on those communities.”

She said, “When OtterBox won, it was seeing the pride in employees faces and hearing our front-line employees talk about winning that meant the most to me,” Sanchez said.  “It was an inspiration across the company.”

After seeing what kind of enormous effect the award can have on a growing company, Sanchez said she is devoted to ensuring that other excellent 2nd Stage businesses get to feel that same sense of accomplishment and validation.

And she said it’s only up from here.  Sanchez believes that the CCTW program is poised to grow exponentially if it retains its unique character and rising prestige by recognizing and supporting more successful companies.

“For future success, CCTW needs to maintain its independence,” Sanchez said. “Colorado is a great place to live and work. The success that we are seeing in many sectors is just helping set us up for more success as a whole, and CCTW is at the forefront of that growth.”