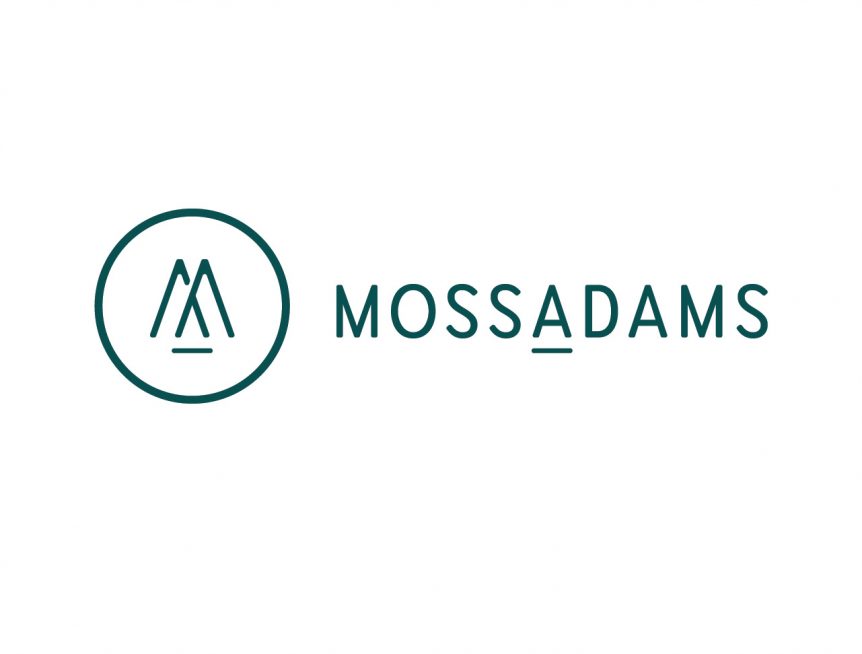 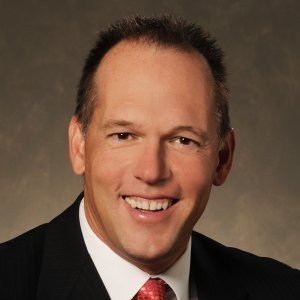 John LaPorta has volunteered and been involved with the Colorado Companies to Watch program for nine out of its 10 years.

“Moss Adams (formerly Hein & Associates) was one of the original group of sponsors of the CCTW program,” said LaPorta, Business Development Director with Moss Adams. “My firm realized early on that this was a good program, and that they were going to need support to grow.”

LaPorta and his firm believed that CCTW’s mission to honor and support 2nd Stage Companies in Colorado would create a special community of fast-growing Colorado business leaders whose companies and missions could be strengthened by each other.

“Once we learned of the focus and vision of the program, it was a very easy decision to get on board,” said LaPorta, who currently volunteers as Vice Chair of the CCTW Alumni Committee. “Over the ensuing 9 years, my firm has supported the program, not only by our financial commitment, but through volunteer activities, as well.”

In the early days, LaPorta was on an Advisory Committee to the CCTW Board of Directors.  He was eventually elected to the Board, but now currently serves as Vice Chair of the CCTW Alumni Committee.

“Those of us who have been involved for a long time have worn many different hats through the years,” he said, “We pitch in where we can because we all know that it’s going to take a lot to continue to grow and maintain this program.”

LaPorta has served on the CCTW Alumni Committee for the last four years of his involvement with the program. During that time, he helped transform the CCTW Alumni community from a loose collection of award winners into an active network of business leaders and entrepreneurs. who receive mentoring, free learning opportunities and other media support through CCTW.

“I think that early on, winners were flattered by the recognition and the award. But they also wanted to be engaged,” LaPorta said. “We decided to set up a network and correlating programming that facilitates that kind of activity and helps to develop peer relationships.”

And he said an engaged, active network has also brought another level of prestige to becoming a Colorado Company to Watch: “Since the program is state-wide and industry agnostic – and you have to win the award to be in it – we believe the alumni network to be a unique and exclusive “club” of entrepreneurs.”

But volunteering and being a part of Colorado Companies to watch for nearly 10 years has had a similar impact on LaPorta’s own relationships and network.

“Working with CCTW has provided me the opportunity to develop relationships with many of the entrepreneurs, as well as other sponsors, board members and volunteers – all of whom have the same focus and passion – to help support the companies and leaders who are fueling the economic fire in this great state,” he said.

“For example, I’ve served as CCTW Alumni Committee Vice Chair to three entrepreneurs/alums – Greg Greenwood (comCables, 2011 winner), Brian Freeman (Growers Organic, 2012 winner) and, currently, Stan Kennedy (Oakman Aerospace, 2015 winner).  Not only are these men leaders in the Colorado business community but, as a result of this program, I consider each to be good friends.  And that’s just to name a few of the good people and friends I’ve met over the years.”

“It’s amazing that it’s been 10 years,” he said. “But I believe that nominations were at an all-time high for 2018 (more than 1,100), so the program is flourishing. The addition of new sponsorships and award categories in recent years really validates the importance and energy surrounding this program.

He said: “Given our strong economy and Colorado’s incredible spirit of entrepreneurism and innovation, I would anticipate that the 2018 CCTW class will be as strong, if not stronger, than any previous year.”