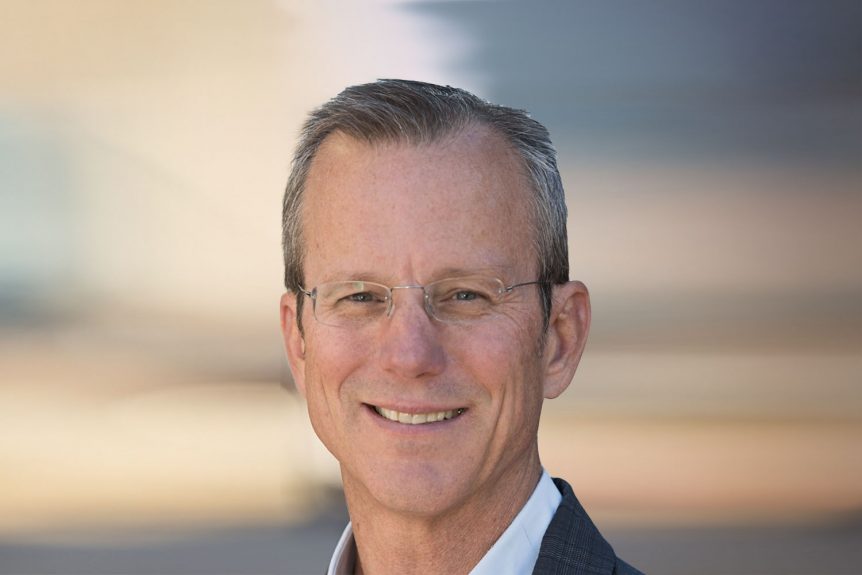 Greg Greenwood has always had a soft spot for Colorado Companies to Watch.

“Once it crawls up into your heart, it’s hard to let go,” said Greenwood, outgoing Advisor to the CCTW Board and current CEO of The Blackstone Entrepreneurs Network, Colorado (BEN). “CCTW is an amazing program, and I wanted to give back to something that gives so much.”

It all started for Greenwood when his former business, comCables, was named a Colorado Company to Watch in 2011.

“I knew people who were involved in CCTW in different capacities and I thought it was exciting,” Greenwood said. “It was the third year of the program and it had the notoriety that I was looking for for my company, and so we applied. We tried in 2009 and 2010, but we didn’t win until 2011.”

From there, his involvement with the program began to snowball.

“After we won, I sold my company and was approached by one of the CCTW Board members, John LaPorta, who wanted me to help him build an alumni committee,” Greenwood said. “Our goal was to corral all of the previous winners up until that point and create connections and bring resources to them.”

Up until that point, CCTW was an awards program that culminated in a massive Gala every summer, and then fizzled out until the next season’s nominations began.

“But the board thought we should take it a step further and build a community out of these alumni CEOs,” Greenwood said. “We wanted to create a program where the community sticks together and serves one another throughout the year. There was energy bubbling in the alumni community already, and I think everyone realized that there was some real equity that could be built on here.”

In 2013, Greenwood joined the CCTW board as it’s special advisor. It was quickly apparent that his steep connections in the Colorado business community would allow him to support the program in unique ways.

“One time, one of our Colorado Companies to Watch companies was on the verge of having to file for bankruptcy,” Greenwood said. “Another CCTW Alumni and I came along and both personally invested, and brought along another dozen investors to lead them out of bankruptcy. Now that business is thriving again.”

He said he recently did the same thing for another CCTW Winner from last year who was in a similarly tough spot.

“We convened a number of the alumni as well as some other folks and said, ‘how can we help this CEO grow their business again while they’re up against the wall right now,’” Greenwood said. “It’s cool how these relationships get so tight that people get vulnerable, honest and they become open to being supported in these ways.”

But CCTW has also supported Greenwood. As he developed close relationships with Alumni CEOs and CCTW leadership, those connections helped move him into his current role as CEO of BEN, Colorado, where he continues to work with and support the development of 2nd Stage companies.

Working specifically with 2nd Stage companies is important for Greenwood. He said that once businesses make it to the growth or 2nd Stage, their CEOs often look around and find there’s not a lot to support them to sustain and thrive.

“For 10 years, CCTW has been a convener of growth CEOs in this capacity. No other program, to my knowledge has done that,” he said. “That’s why CCTW is such special program—we’re doing something bigger than ourselves.”

Thank you for all you do to support CCTW, Greg!