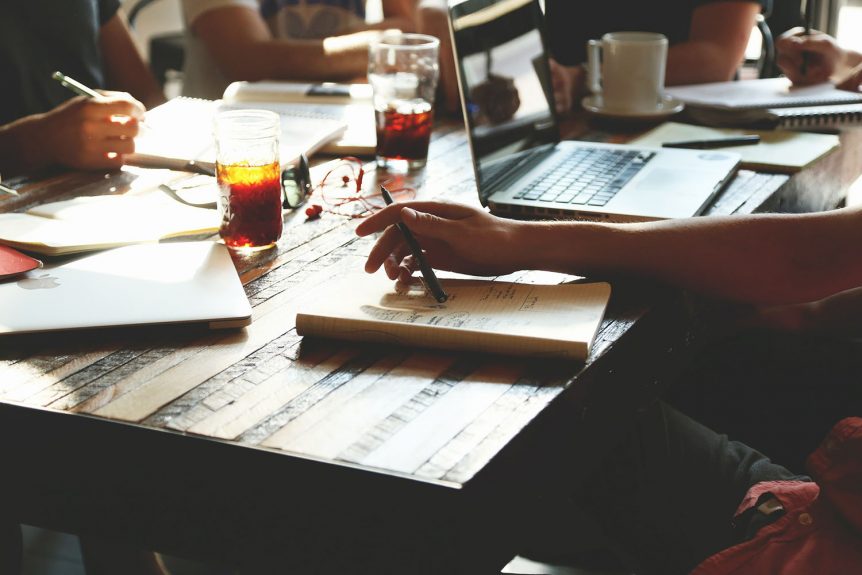 Every year, hundreds of fast-growing 2nd Stage companies apply to be named Colorado Companies to Watch, but only 50 receive that coveted distinction during the Gala Awards Dinner each June. And once they’re in, the real perks start.

All CCTW Winners receive year-long benefits – not just one single night of celebration. Those benefits include media exposure, facilitated local celebrations with influential community leaders, and exclusive access to a professional leadership retreat hosted by The Edward Lowe Foundation.

“Our annual Companies to Watch Leader Retreat is the foundation’s gift to the program, and it is offered as a benefit to members,” said Joy Kitamori, Partner Relationship Manager for the Edward Lowe Foundation (one of the founding entities of CCTW). “It’s an experience that’s hard to describe unless you’ve been there yourself.”

The annual Companies to Watch Leader Retreat is held at Big Rock Valley, the Edward Lowe Foundation’s learning campus in southwest Michigan. The property includes 2,000 acres of expansive prairies, woodlands and wetlands dotted with small houses and refurbished boxcars that have been turned into rustic guest housing. The peaceful environment enable participants reflect on their business from a completely different surrounding than the office.
“The focus with this retreat really is the leader,” said Kitamori. “Our program and curriculum are built on what it means to run a 2nd Stage business, and specifically what the head of the company brings to that business.”

The Companies to Watch Leader Retreat is a three-day immersion into the philosophy and practice of executive leadership, a role that Kitamori says is often diluted in the daily grind of running a successful, fast-growing business.

“By the time many of these companies reach the 2nd Stage of growth, their founders have gone through quite a bit of a transformation themselves,” said Kitamori. “They founded the company, they create new products, they get new customers, and now they’re at the point of having employees take on those responsibilities. They start to look back and wonder ‘What is my role here? What can I do to keep the vision of the company going?’

“That’s where we come in,” she said. “We aim to put them back in touch with what resonated with them to start the business, help them recognize where they are right now in the scope of their business and define where they want to see their business get to.”

Each year, up to 25 business leaders whose companies have already been named CCTW Winners can register to attend the free retreat, this year held several weeks after the Gala Awards Dinner. Those attending do pay for their own travel, but all food, board and programming is included in the benefit.

“We hope that by the end of the retreat experience, they go back home with a different perspective over their particular role; what they can do and what they still need to do to get their business where they want it to be,” said Kitamori. “They will also know the vision for themselves — what are their strengths and how they get back to that.”

Coming up this year:

To register for an Edward Lowe Foundation Leader Retreat, or get more information, please contact Rita Phillips or visit online.