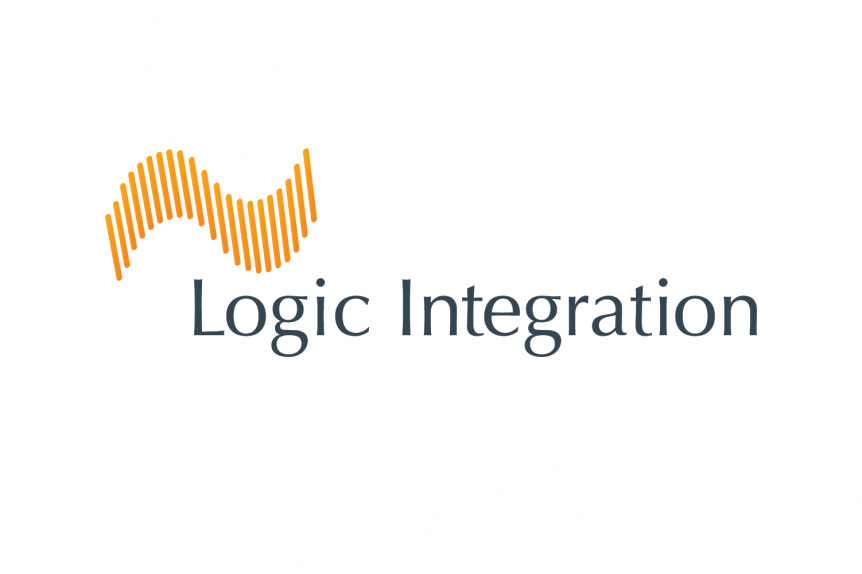 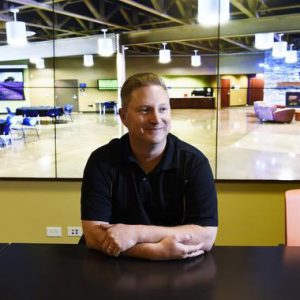 Shawn Hansson had customers lining up for his technical installation services long before he ever went into business. It began when he was still in high school, working as a computer specialist at Home Depot.

High-level businessowners looking for cutting-edge digital amenities for their offices would come into the store and get advice from then 16-year-old Hansson. Impressed with his extensive technical knowledge, some offered to pay him to come and set up their networks and new equipment on the side, often encouraging him to start his own company.

“It was great because all I’ve ever known how to do was install and work with customers and service systems,” said Hansson, Founder and CEO of Logic Integration. “I’ve always been really engaged with technology since I was a kid.”

Hansson worked for a couple technology installation companies around town at the beginning of his career, but he kept hearing the same thing from many impressed customers that he met in the field.

“They literally said, ‘we will give you our business if you go start your own company,’” Hansson said. “And they did! Many of the people who encouraged me to start this business in the first place are still customers today.”

In 2003, with the confidence of his loyal, eager clients, Hansson started Logic Integration out of his home in Parker.

Logic Integration is an audiovisual and automation firm that specializes in the design and installation of easy-to-use technology for homeowners, business professionals and commercial spaces.

“In the beginning, my wife and I basically cleared out our garage and set up the minivan as an installation vehicle,” Hansson said. “From there, we grew into some storage units for about 10 months, and then we eventually got our own lease and our own space. We moved five times, and we are currently moving into a new, expanded headquarters here in Lone Tree.”

Over the years, Hansson and his growing team of about 30 employees have designed and installed everything from interactive video walls at the Colorado Convention Center to private home theaters and automated control systems in the homes of Broncos football players, to a massive, multi-monitor digital art piece in the entrance of the Children’s Museum of Denver.

After landing several high-profile projects all over metro Denver, Logic Integration was named a Colorado Company to Watch in 2014.

“At first, I didn’t know what CCTW was,” Hansson said. “But we went to the Gala and got the award and met some people involved in the program and it really inspired us to get more involved in the community.”

He said that in attending more CCTW events, “we’ve really started to grow some friendships with other business owners within the CCTW community. It doesn’t matter what industry you’re in, a lot of business owners share the same frustrations and struggles and have the same needs. It’s been a great community to learn from!”

Now, Hansson is shifting his attention to another tier of growth for Logic Integration.

“We’re really focused on hiring and growing our leadership team right now,” he said. “In 2012-2013, we grew really fast and learned from a lot of mistakes that we made. Now, as we to increase from 30 to 50 employees and get settled into our new office, we are really trying to do a good job maintaining our service and our reputation through the transition – because that’s how we became CCTW Winners in the first place!”