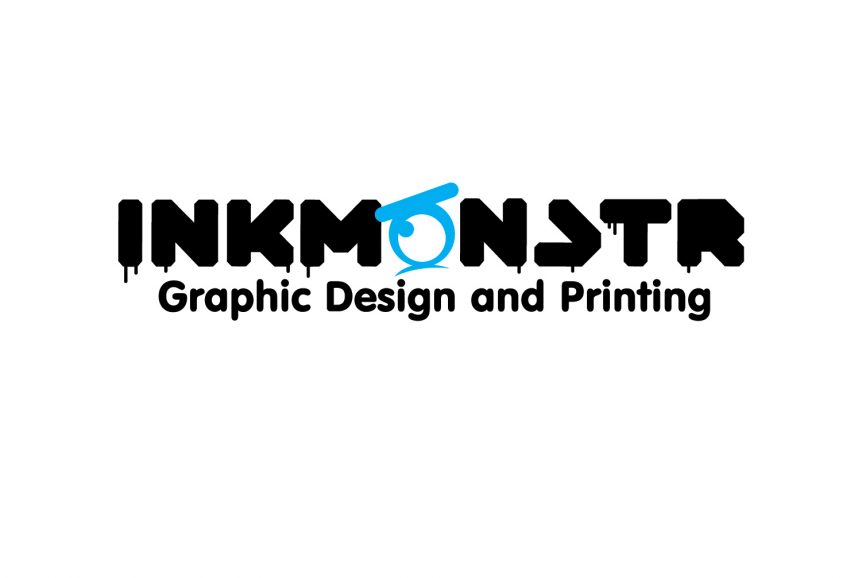 Before he became the founder and CEO of Ink Monstr, one of the most recognizable graphic design and large format digital printers in Colorado, Reed Silberman was a lot of other things. He was a computer technician, a fashion consultant in New York’s Garment District, a stock broker on Wall Street and a snowboarding instructor and coach in Colorado who had dreams of going pro.

“I had a lot of different careers, and I always thought that one of them would be what I would do for the rest of my life,” Silberman said. “But I would always lose interest and find something new that I had a passion for.”

While pursuing his passion for snowboarding in Aspen in the early 2000s, Silberman needed money. He had just enough to buy a van that he parked in a friend’s driveway to live out of for a year and a half while he coached snowboarding for Aspen High School students. He was saving money for his own place, and he needed a side-gig.

“I started doing some printing out of my friend’s living room, things like stickers,” he said. “I was just looking for supplemental income at the time. After a while, I saved up enough money to rent an apartment, and then I converted part of that apartment into a printing studio.”

Silberman kept moving; coaching snowboarding all around Colorado. And his printing business kept getting bigger.

“I kept moving apartments and turning them into studios, converting the living rooms into shops and getting a little bigger each time,” he said. “Then in 2008, I rented a warehouse in RiNo. That’s when I went into Ink Monstr full time.”

That was the turning point. Ink Monstr kept growing and the business eventually settled into a 10,000 square foot warehouse in Denver’s Sun Valley neighborhood that Silberman and his team have custom built into an iconic art studio and print shop that reflects Ink Monstr’s distinct, visually-heavy brand.

“I didn’t even think it is was possible to make a print shop sexy and cool and artistic and creative, but that was my goal, to find out if I could change the face of an entire industry,” Silberman said. “Now you look at shops, and everyone is adapting my philosophy.”

Last year, amid even more growth and expansion, Ink Monstr was named a Colorado Company to Watch. Silberman said that winning the award and being involved in the CCTW community has reaffirmed the strength of his brand and the confidence he has in his team.

“CCTW is an alumni of business owners who are doing something right, no matter what stage of the game they’re in,” he said. “Being a part of this brotherhood and sisterhood of talented business owners is really awesome because it’s a direct reflection of my team, the quality I expect out of them and the level of performance that they work at.”

Ten years ago, Silberman’s team was just him and one other person. Today, there are about 13 Ink Monstr employees who help to keep the shop running practically 24 hours a day, every day, just to keep up with the company’s growing demand for everything from massive banners and signs to building and vehicle wraps to artist prints and installations—and now to clothing and active wear.

“It’s a brand-new market for us,” Silberman said. “We do dye sublimation and we make private label apparel for other brands. We have seamstresses, we have our own patterns and we print on fabric. It’s all 100% Colorado made, carefully constructed in-house, and just as high-quality as Ink Monstr has always been.”

Some of Ink Monstr’s graphic leggings and clothes are being sold in major Colorado retailers that promote high-quality, 100 percent made in Colorado goods. Silberman said that Ink Monstr’s Denver headquarters has enough space to ultimately quadruple his business.

“It’s a great place to be,” he said. “For me, this didn’t happen overnight. I was diligent. I put in 16 to 18-hour work days for at least the first 5 to 7 years. I started with my own money and grew on cash flow alone.”

Silberman is still the sole owner of Ink Monstr today, and he said that for him, there was no magic formula for success.

“There is no secret to success,” he said. “The secret is hard work, commitment, dedication, sacrifice, and the willingness to do what the guy next to you is not going to do.”

And, of course, the courage to keep pursuing your passions no matter where they take you.