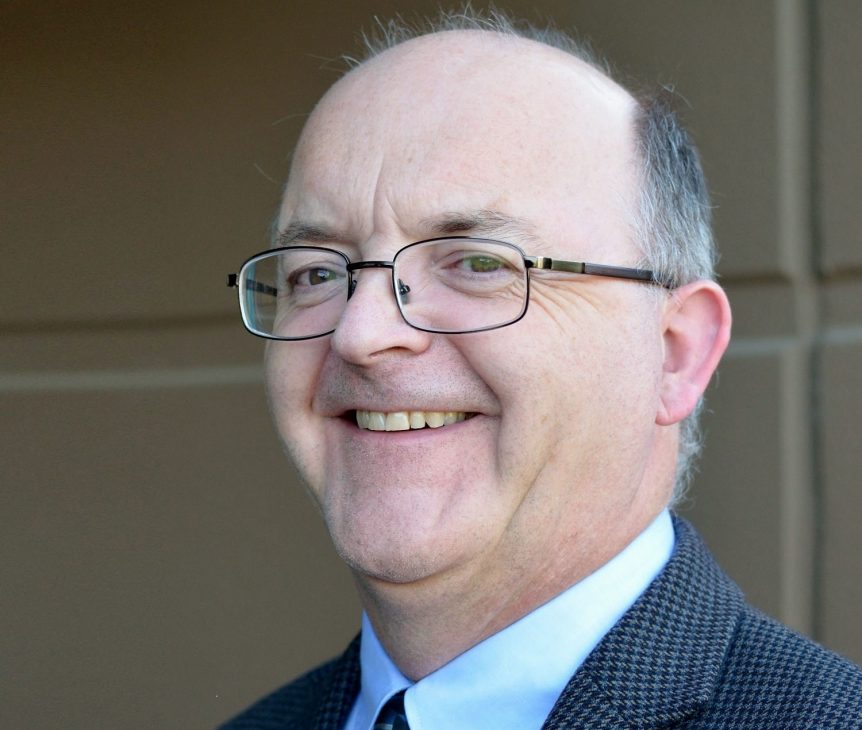 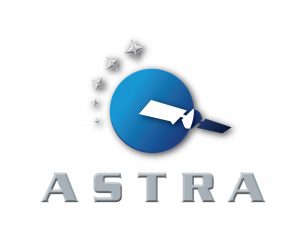 Geoff Crowley is about to shoot his life’s work into orbit — again.

“It’s very exciting,” said Crowley, a Ph.D. research scientist and the founder and CEO of Boulder-based ASTRA, (which stands for Atmospheric & Space Technology Research Associates). “We have two CubeSats in orbit now, and we are going to launch another for NASA early next year.”

CubeSats are tiny satellites that are about the size of a cereal box. They’re packed with electronics and instruments and have been described as the wave of the future in satellite technology.

“ASTRA is at the forefront of the CubeSat revolution,” Crowley said.

At its core, ASTRA is a technology development company that uses its own ground-based instruments and proprietary CubeSats in outer space to monitor and predict space weather and analyze its effects on radio waves, which are what Earthlings use for communications, navigation (GPS), and surveillance.

“We actually build and sell instruments that make measurements of space weather from the ground,” Crowley said. “We also build instruments that fly on the CubeSats and gather data from the Ionosphere.”  That kind of data is particularly valuable to NASA, the US Government, and plenty of commercial business owners, as Crowley and his ballooning team of devoted engineers & scientists have discovered.

Crowley and his team are experts in the Ionosphere — the part of Earth’s atmosphere where satellites and NASA’s International Space Station fly.

“There are lots of ways that the ionosphere affects society’s technological systems, ranging from satellite communications, to GPS navigation, to radars, to the frictional drag that eventually makes satellites re-enter the Earth’s atmosphere and come back down to Earth”

“Our growth has just exploded in the last few years,” he said. “People are actually calling us now.”

Of course, it didn’t start out that way. Crowley founded ASTRA in 2005, and at the time, it was just him, his decades of research and his dream.

“My vision was to take some of that scientific research and do something really useful with it,” he said. “Today, ASTRA is very involved in technology development for space weather applications, but we’re expanding our scope.”

And pioneering — ASTRA is currently developing GPS Receivers that can measure things here on Earth like soil moisture, snow depth and ocean tides. They are also getting ready to launch a versatile LiDAR product in collaboration with the University of Colorado at Boulder that can detect, map and measure water depth and the bottom surfaces of water like rivers and lakes or even the ocean, with very fine depth resolution, which was previously impossible.

“You can’t measure shallow water with a traditional system LiDAR, but you can do it with our system,” Crowley said. “It’s really exciting because now we can measure continuously from the land, through the shoreline, all the way out to the deeper water. We can also conduct accurate surveys of underwater infrastructure like bridges and bridge pilings or oil pipelines within a half-inch of accuracy.  Right now, we fly it on airplanes, and we’re about to put it on some boats and ships. That’s going to open up a whole new area of business for us and for the surveying industry.”

For their ground-breaking innovations and more, ASTRA was named a Colorado Company to Watch in 2016.

“It was really gratifying to be recognized for the work that we’ve been doing,” Crowley said “We work really hard to do cutting-edge, new-frontier technology development, so to have that recognized was a real thrill.”

He said: “And I think people really pay attention when you tell them that you are a Colorado Company to Watch winner. It actually helps to give us credibility in people’s eyes because somebody had recognized our work.”

That increased recognition in the marketplace has contributed to the rapid expansion that ASTRA is experiencing.

“We grew 50 percent from 2016 to 2017, and we’re on track to grow by another 50 percent this year,” Crowley said. “We are actually looking at the possibility of opening up other physical locations, and we’re about to move to a much bigger facility than the one we’re in currently because we’re bursting at the seams.”

There’s a secret to ASTRA’s path of innovation beyond the exhaustive, cutting-edge research and tech produced by its brilliant team, Crowley said.

“We keep our customers happy and we keep our staff happy. Those are the two key groups of people who are essential to a successful business,” he said. “ASTRA has a reputation of building things that work, and we will uphold that standard as we continue to develop new technologies.”