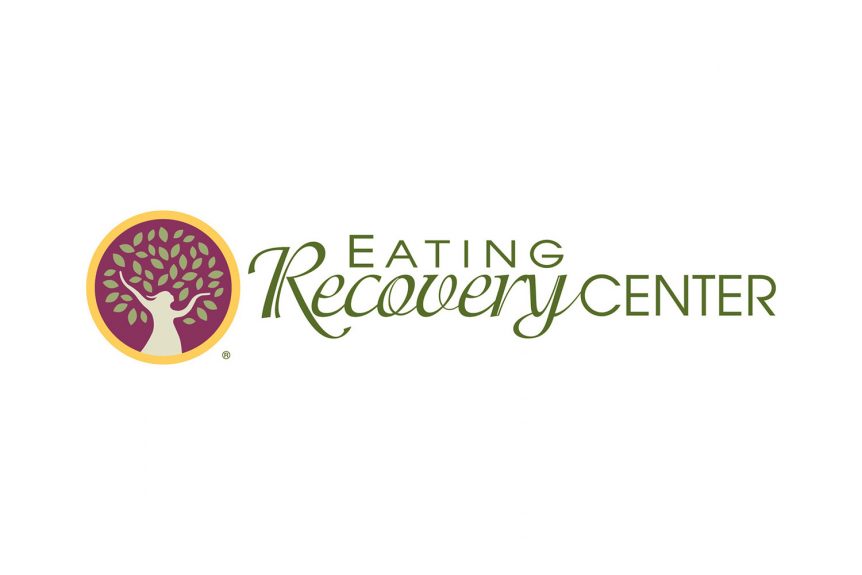 It’s been 10 years since Dr. Kenneth Weiner discovered a glaring gap in Colorado’s healthcare system. No one, he found, put serious focused on patients suffering from anorexia, bulimia, and binge eating disorders.

In just one decade, Weiner’s Eating Recovery Center has expanded its footprint, treatment system and life-saving programs to dozens of 24-hour care and partial hospitalization facilities staffed with some of the country’s most talented clinicians.

“Before we started Eating Recovery Center (ERC) in 2008, there were no beds in Colorado for adults with eating disorders,” said Weiner, CEO of ERC.

In 2008, ERC had 40 employees at its only location at 18th and Franklin St. in Denver. Today, there are 1,300 employees spread across 27 facilities in seven states. The original Denver site began with 12 partial hospitalization slots, and today there are more than 500 slots around the country.

In 2010, just 18 months after ERC officially opened, the company was named a Colorado Companies to Watch winner for its medical impact.

“It was really a very special acknowledgement,” Weiner said. “I remember being really surprised when we got that recognition.”

Ever since, ERC has undergone exponential growth. The expansion has come without compromising the company’s high level of quality.

Little wonder that, ERC became one of the very first Colorado Companies to Watch Hall of Fame Winners during the 10th Anniversary Gala Awards ceremony in June.

“That was another great honor,” Weiner said. “CCTW is such a wonderful community to be a part of, and we are thrilled to have this level of recognition from them.”

“The next two years has a lot of organic growth on the horizon,” he said. “We will potentially partner with other programs around the country, going forward, and will start to implant this fully vertically integrated model on the East Coast, in states where they really need it.”

Weiner credits his staff and the ERC mission to the company’s success.

“One of my greatest strengths is knowing what I don’t know and surrounding myself with terrifically competent people who can bring those skills to the table,” he said. “We’ve been very good at attracting people who appreciate and buy-in to our mission, and who adopt our company culture. Along with that, we have never deviated from our mission–providing the absolute highest quality of care to our patients.”