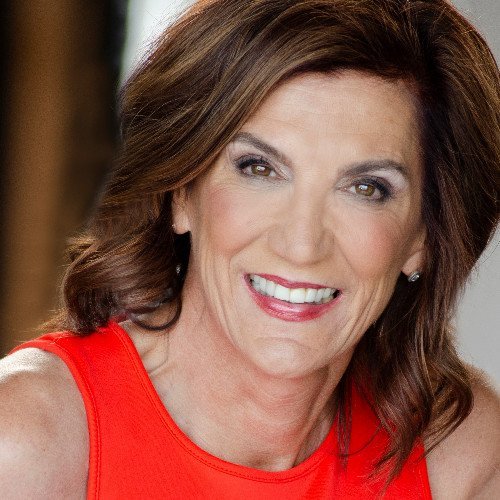 When she’s not working at her booming business, Sunshine Plumbing, Heating & Air in Denver, Susan Frew travels the country lecturing small businesses on how to  follow her example and expand their companies.

Frew delivers about 35 lectures a year, mostly to plumbing and trade-related audiences. Her talks highlight the importance of trade work and share insider tips on how she turned her small, family business into a major success.

Frew once worked for AT&T in Manhattan, but a transfer to Colorado led to an encounter with a plumber. The encounter led to dates, then a marriage, then a collaboration that created Sunshine Plumbing.

Under Frew’s guidance, Sunshine Plumbing, Heating & Air in Denver, grew by over 500 percent in just a handful of years. The company expanded from a one-truck operation to a 12-vehicle juggernaut. Along the way, the company became a 5-year Angie’s List Super Service Award Winner, was named the number one fastest growing company in 2015 by The Denver Business Journal; and honored by the Better Business Bureau for business ethics in 2017.

Her other awards include:

Frew’s amazing success led to a popular Ted Talk presentation on the need to revitalize the trades. Her compelling Ted Talk calls for a nationwide focus on trade work. See the full Ted Talk here.

Frew contends that families and students have ignored the trades in favor of a 4-year-college degree. Frew said that a lack of skilled trade workers has created a building crisis. She said that crisis will only worsen as Baby boomer plumbers, electricians and contractors retire from the industry.

There is a desperate need to replace these older trade workers with a new generation. She said women are the key to the future.

“A lack of skilled trade workers, such as plumbers and carpenters, will create a building crisis in the coming years,” adding that it is time to open trade jobs to women.

“There are 200,000 women in armed forces,” she said. “It’s time to teach our  daughters and sisters that it is awesome to be in the trades.”

Frew grew up in a blue collar family. Her father was a carpenter. Though Frew dabbled in sales at the start of her career, a job transfer to Colorado returned her to those roots and led her to a career in the trade industry.

Susan Frew has built a reputation as one of the most renowned names in the trade service and home services industry. She built Sunshine Plumbing, Heating & Air into one of Denver, Colorado’s most trusted and successful names in home services, and been a pioneer for women in the industry, even empowering many to start successful companies of their own.

Now she’s proud to share some of her knowledge and secrets in a new book.

Pufferfish Effect, discusses how you can be a pufferfish in your community and turn your business into a roaring success. The pufferfish is a fish that naturally makes itself appear bigger than it actually is, thus giving it a bigger presence in the ocean.

Frew wants to help others apply that same concept to their business through a laser-focused strategy for everything from your business plan to your marketing. By making your presence bigger, stronger, and more well-known, you’ll not only claim a bigger stake in the market and turn your business into a success, but even overcome some of the massive obstacles facing the home services industry.

Get Your Copy Today!

Pufferfish Effect is available for purchase online and in bookstores.

“My hope is that it makes a splash for the people who need it most,” she said of the book. “The audience for the book will be for small businesses and any kind of service company. It’s a great opportunity for others to get a look at my entire system and learn how I became huge pufferfish.”