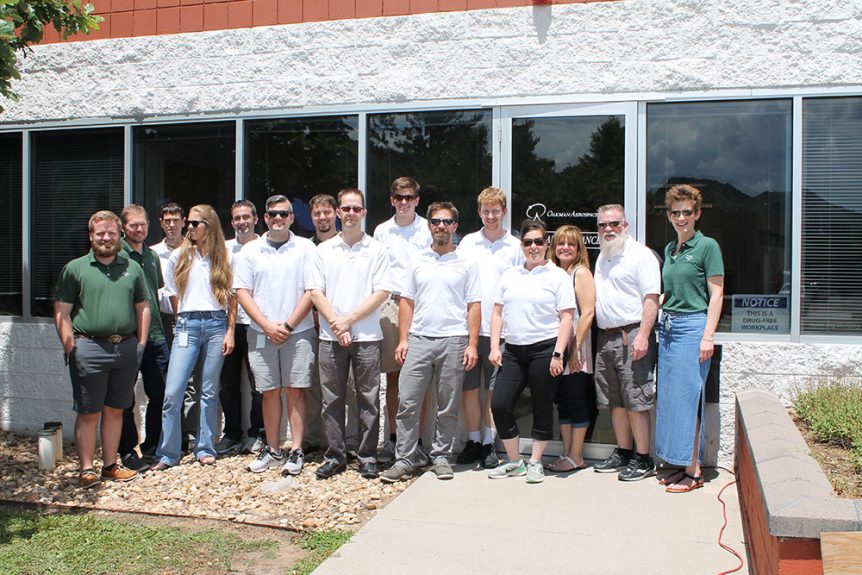 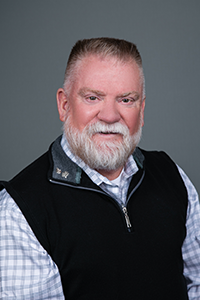 By 1972, just three years after Neil Armstrong became the first man to walk on the Moon, interest in America’s space program had begun to lose its luster.

In April of that year, Apollo 16 lifted off from Cape Canaveral. It would be the second to the last U.S. space mission to the Moon.

NASA budgets had begun to shrink. Then President Richard Nixon showed little interest in funding another trip to our only celestial satellite.

“I am not one of those space cadets,” Nixon once said, according to The Washington Post.

While space seemed to bore Nixon, it had the opposite impact on a 9-year-old boy named Stan Kennedy, who witnessed the Apollo 16 lunar launch not far from Cape Canaveral. The vision changed his life.

Stan’s father, Stanley O. Kennedy Sr., a nuclear physicist and Air Force major involved in nuclear weapons systems, wanted his namesake to see history up close and personal. The elder Kennedy packed up his family and drove from Washington, D.C. to The Cape. He parked a few miles from the launch pad and let his son take in the magic of American science and wonder.

“We drove down and pulled over on the side of the road,” Kennedy Jr. said of his first space launch. “I listened to the countdown. It was a big deal. It was cool to watch that launch.”

That brief moment in American history changed Kennedy Jr’s life. As Apollo 16 pierced the sky, Kennedy Jr. knew he would play a role in aerospace.

Today, Stanley O. Kennedy, Jr. serves as the President and Co-Founder of Oakman Aerospace, Inc. He’s been in the industry for over 30 years after earning degrees from California State Polytechnic University, and the University of Colorado, Boulder.

The company has found a valuable niche in the space business and specializes in providing systems that provide “scalable, rapidly reconfigurable, end-to-end space systems modeling and simulations.”

Companies that want to get a piece of the $80 billion space industry can take their ideas and concepts to Oakman, which then uses its Advanced Configurable Open Research Network (ACORN) to show how those systems can and will perform in space.

According to Kennedy Jr., the ACORN process gives businesses a competitive edge by allowing them to see how their products will perform well in advance of any actual launch into space.

“With ACORN, we have created a high-fidelity modeling simulation network that lets people understand all the parts and pieces of how things will operate in space, “ Kennedy said. “We know how to build spacecrafts, but we model and simulate them to show others how their systems will work.”

Though enthusiasm for space adventures might have dipped for a time, the industry is now exploding as more and more private companies develop systems for space exploration and research.

The space race is hot again with the likes of Elon Musk and Jeff Bezos investing heavily in commercial aerospace.

“The future is very bright,” Kennedy Jr. said. “With companies like Space X and Blue Origin working on a satellite constellation projects, we believe ACORN is well-positioned to help new entrants into the space market place be successful.

The space Renaissance is in full bloom and Kennedy Jr. can’t wait to do his part to shoot for the stars.

“$30 to $80 billion will be spent on the space industry in the next ten years,” he said. “We would be happy with a small percentage of that. But for now, we are living the dream every day!”