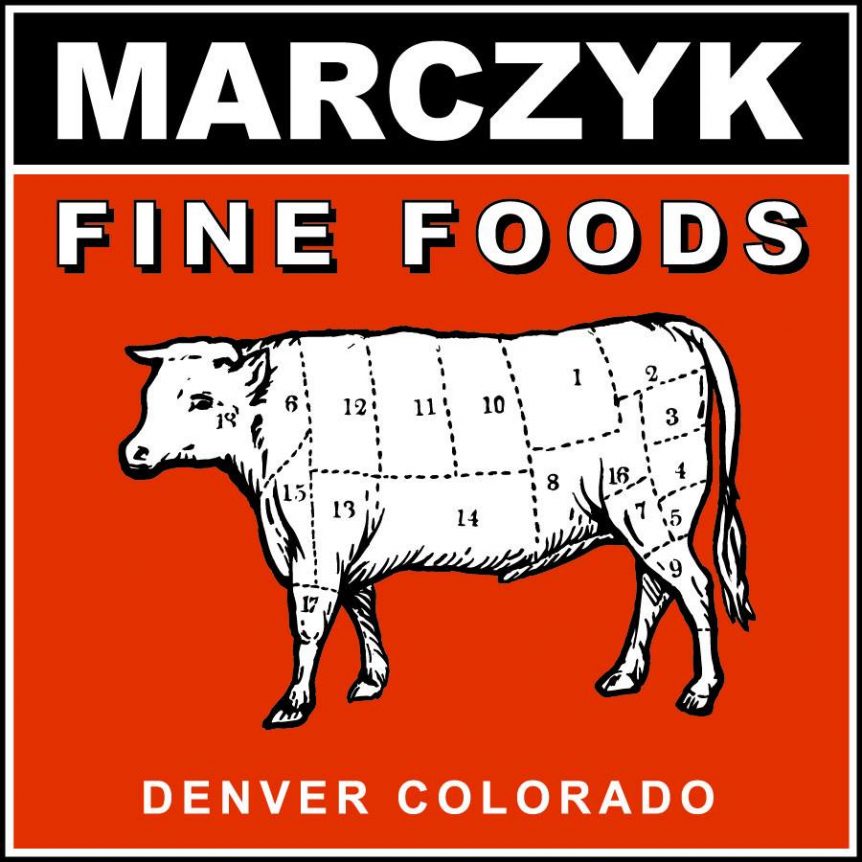 Boston-area raised Peter Marczyk grew up amid the flavors, fashions and fine-food offerings that were plentiful to the multitudes living along the eastern seaboard.

But when he moved to Denver in the 1980s, he found a community devoid of old-school culinary charm and exotic options.

“Denver was in the middle of the country and was a real cow town,” Marczyk said

Anyone who spent time in Denver during the Reagan era might agree. Back then, downtown was sketchy at best, Colfax was littered with bars that open at 7 a.m., and the outdated Stapleton Airport sat pretty much in the middle of town.

After an early career in as a stockbroker, Marczyk ignited his inner entrepreneur and dreamed of opening his own specialty market. It would be the kind of place familiar to Bostonians and New Yorkers: a spot that offered customers tantalizing items like sustainably raised beef, pork and lamb from family farms; unique and interesting Italian imports; old-fashioned sodas; milk in glass bottles; amazing Colorado-made products; and so much more.

The dream became reality in 2002 when Marczyk Fine Foods opened for business at 770 E. 17th Ave.

“There was a lot of skepticism,” Marczyk said. “The margins are very thin in this business. It was a very humbling experience in terms of making a profit.”

But Marczyk knew Denver was ripe for change. He understood that if he built an upscale grocery with high-quality and hard-to-find products that people would come.

“I felt confident I could make a viable business out of this,” he said.

Marczyk retooled the grocery concept to include prepared meals and soups after just a few months of operation. That shift proved highly successful and soon Denver foodies embraced the new business.

There were only 22 employees when Marczyk Fine Foods opened for business. Today, the grocery has  nearly 80 employees and it’s bottom line has multiplied by a factor of seven.

In 2010 – not long after the economic turmoil of the Great Recession — Marczyk again took a chance and bought an old Safeway store at corner of Colfax and Fairfax.

In addition to the  same great ingredients, the second market  came with a  kitchen large enough to create a range of prepared foods. An inhouse bakery was used to make fresh baguettes and sandwich breads.

Denver’s cow town image is now long gone and companies that took a chance in those earlier days have struck gold.

“The writing is on the wall for Denver,” Marczyk  said. “Denver is here to stay. … Our second store has turned out a be a great deal for the city. We are family and community oriented.”

Marczyk said he learned the business the hard way.

“There was nowhere to go to get a degree in how to run a neighborhood market, “he said. “You have to learn the business. There is no other way.

My first year was spent figuring out how much I did not know.”

After almost 20 years in business, Marczyk has learned a great deal. The bread he bakes on site is sold all over town. His grocery is well-recognized and he has bigger plans for the future.

“We have some really cool ideas that I can’t discuss just yet,” he said. “We have a path to get some deals done. The next 18 to 24 months will be exciting.

Marczyk credits his wife, Barbara Madfarlane and his brother Paul, who joined the company in 2004, for the huge success.

“I have an awesome and committed team—we have developed some novel systems and people, too,” Marczyk said.  “My wife has been with me from the start as my number one supporter.  My brother is also a huge part of the business.”