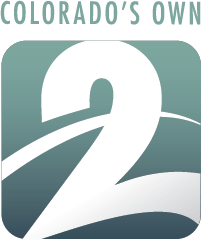 KWGN-TV serves Denver and the Rocky Mountain region with a distinguished legacy including many landmark moments in broadcasting history.

As Denver’s first television station, Colorado’s Own Channel 2 signed on the air on July 18, 1952 with the call letters KFEL. Among its many firsts, Channel 2 was the first station in Denver to broadcast a live newscast, the first to broadcast from a remote location, and the first to broadcast in color. It was also the first on the forefront of local programming; longtime residents will fondly remember “Blinky’s Fun Club” featuring “Blinky the Clown.”