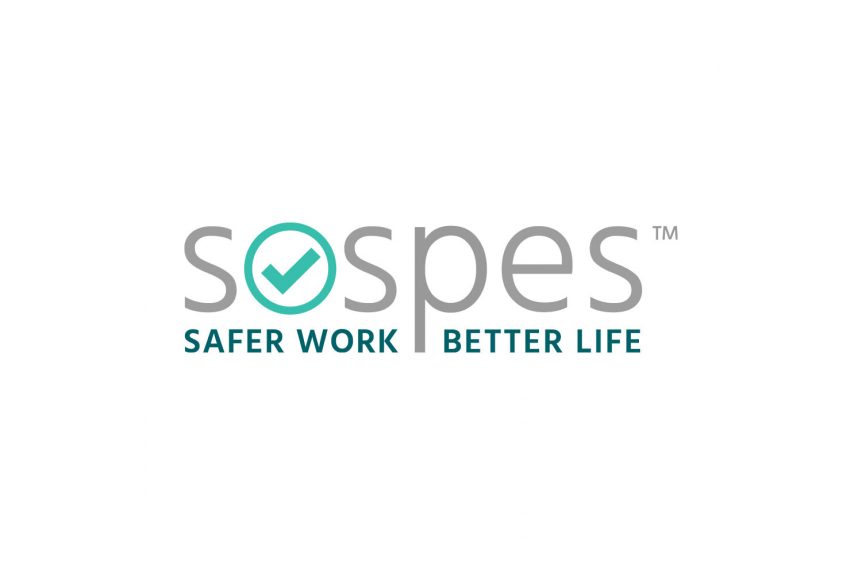 One Colorado Companies to Watch award down, another to go 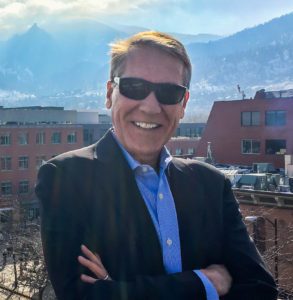 Tom Carson remembers what it was like to be at the helm of a Colorado Company to Watch, and he’s ready to do it again.

In 2012, Carson was recruited to serve as the CEO of Axion Health, a software solutions company that creates platforms that monitor occupational health and safety among hospital employees. The company had been around for several years, but it wasn’t growing as fast as it could.

“They were a little stuck, and they brought me on to give the company a fresh look, and take a crack at the growth,” said Carson, whose robust career in finance operations made him ideal for the task. “I came in and made some adjustments and did some product refocusing, and we quickly grew the company.”

In fact, Axion’s recurring revenue quadrupled in just a couple of years. That type of staggering progress caught the attention of Colorado Companies to Watch in 2014, and Axion was named a Winner.

“I was very proud of that, but I was more proud of the team that did it,” Carson said. “They are really smart people, and sometimes it just helps to have an outsider’s perspective. We made some changes and got everyone doing the right things, and it all fell into place. I think everybody felt a good validation there, and it was a great achievement.”

And then about a year later, it was time for Carson to move on.

“We got it to a good place to where it could be run by one of the founders,” he said. “But working with Axion was an eye-opening experience. It was an introduction to occupational health and safety for me, and I realized there was a huge market beyond what Axion was doing in hospitals.”

Carson saw a greater potential for growth through the diversification of Axion’s business model. He left the company in the beginning of 2015 and spent the next year and a half developing his own software product for internal wellness and safety management among other types of industries.

“I found that this (technology) could be applied to so many fields beyond hospitals, things like construction and manufacturing,” Carson said. “A lot of those types of industries have siloed operations for managing safety and employee well-being, and I found that there’s an awful lot of that stuff being recorded in Excel spreadsheets and paper forms.”

The solution is SOSPES, an intuitive, mobile software created to digitize and analyze workplace incidents and health concerns and hazards among a (usually industrial) company’s employees.

“We’re truly changing the game for safety professionals and their companies by providing a mobile product that you comfortably place in the hands of all employees,” Carson said. “They are able to report incidents, observations, close calls and more. They can conduct inspections and document them, and then those reports go immediately to a safety professional. There’s also an analytics platform on top of that that helps them manage and change their processes.”

SOSPES officially launched a year ago in Boulder. It started off with just Carson as its CEO and sole employee, but already it has grown to about 14 employees and contractors.

“We’re doing pretty well,” Carson said. “After a year, we’re beyond the startup stage and into early growth.”

“At the stage that SOSPES is at right now, it’s all about going out to get customers,” he said. “But my vision down the road is to create an environment where safety isn’t another siloed operation and company — it’s an integrated part of operations that includes and leverages all the employees to make a safer and more profitable company.”

But Carson has another vision, too.

“I would like to become the first two-time winner of Colorado Companies to Watch,” he said. “When Axion won in 2014, I didn’t know anything about CCTW. But since I got involved, I have personally made a lot of great contacts with people who I have a great level of respect for.”

He said that connecting and learning from the CCTW community four years ago was a small portion of his inspiration to pursue entrepreneurship in SOSPES.

“Colorado Companies to Watch is full of people who are smart and passionate,” Carson said. “They are all willing to share what they did to get to where they are, and I intend to join them again.”