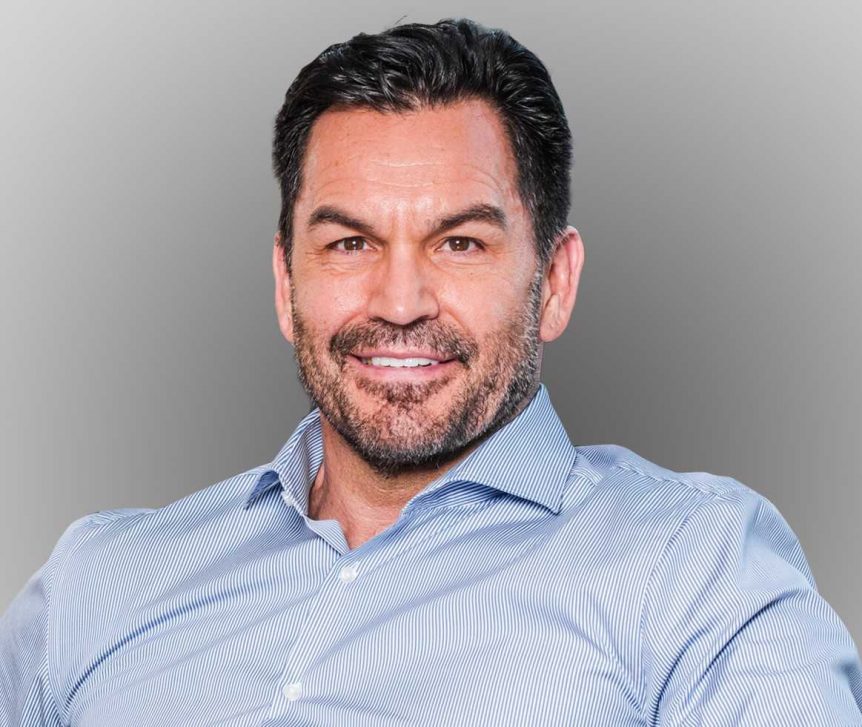 In just four short years, ProStar GeoCorp has morphed from a one-man data mapping startup lead by CEO and President Page Tucker, into a growing, multi-faceted team and apprenticeship program that is now based in two states.

And since ProStar was named a Colorado Company to Watch (CCTW) in 2017, Tucker said that his client base is also on the rise.

“The award has helped us create new relationships both on the state level and also here in Grand Junction,” said Tucker. “Right now, we are working with the City of Grand Junction to develop a Smart City (which are cities that incorporate modern technology to function more efficiently on a municipal level). We use our geospatial intelligence software and apply it to enhancing the management and maintenance of infrastructure for municipalities as well as various public safety business practices.”

ProStar specializes in precision mapping of assets (things like underground utility lines). They take the data from what is often disparate and fragmented data systems and integrate the data into a single system so that more informed business decisions can be made. They qualify the data and combine it with GPS and imagery from satellites and drones in order to create business intelligence that improves all phases of asset management lifecycle.

It all started with trying to identify the locations of underground petroleum lines for oil and gas companies.

“My entire family has always been involved in the oil and gas industry, so it was natural for me to take everything we know about that industry, combine it with my experiences in data management and GIS and apply it to precisely mapping underground assets,” Tucker said. “In the Oil & Gas and Utility industry, no one really knows with any degree of real confidence the locations of the nation’s vast network of pipelines and utilities that lie beneath the ground. That is a serious problem that remains today that I was intimately aware of when I started.”

ProStar’s unique geospatial intelligence software can more precisely capture and record the locations of these often mysterious and highly dangerous gas and utility lines relative to field personnel and equipment operator’s positions, which in turn significantly improves the safety of the worker as well as the public and our environment

ProStar’s mapping software is incredibly versatile. Tucker is now also working with Colorado 811 and the Colorado Department of Transportation on projects that require different applications of the software’s capabilities.

“Now that we’ve created market share in the oil and gas industry, we’re looking to expand into other markets sectors that can benefit from our solution,” Tucker said. “Next year, we will likely seek a large capital investment to help us ramp more quickly and expand our operations considerably and break into different markets in the US, Canada and even beyond.”

The international growth of a technology company based on Colorado’s Western Slope is no small feat. Grand Junction in particular is a place where energy-based companies are traditionally the economic generators and giants.

“It’s true that we’re based in a small rural area where economic growth may move a littler slower,” Tucker said. “But it’s companies like ProStar in these areas that can help diversify a business economy that is generally reliant on the energy industry and prove that technology companies can thrive in any environment, big or small.”

Last year, ProStar received a $250,000 Advanced Industries Accelerator grant from the Colorado Office of Economic Development and International Trade (OEDIT) to work on the Smart Cities project with the City of Grand Junction.

“I believe that being a Colorado Company to Watch brings us tremendous credibility and encourages support from the business community both locally and throughout the State,” Tucker said. “At the end of the day, what the CCTW award is based on is innovation and the ability to provide economic growth. It’s cultivated more support for us to get our products and services out into the market.”

Tucker said he believes that type of support and recognition from CCTW can be extended to many more deserving companies that are based outside of the metro area.

“ProStar is proof that innovation can happen anywhere,” he said. “We want to inspire other small start-up companies in rural areas to get started and strive to attain this level of recognition and see where it can take them too.”