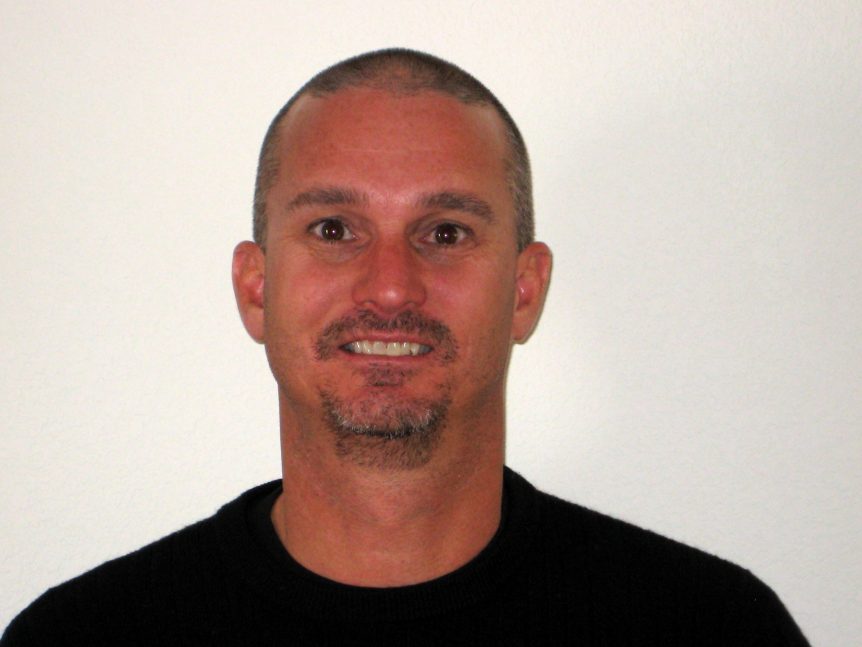 Readying for a Global Data Impact

In 2006, Colorado Springs-based ISSAC Corp bounded into the data analytics market with a mission to make a difference in the world, and to themselves.

“We wanted to make a social impact on a global scale, and we wanted to make money along the way,” said ISSAC Corp President and CEO, Tim Jones. “We’ve made some very significant pivots in 11 years, and we’ve grown a lot as a company.”

Jones attributes ISSAC Corp’s gradual evolution to a perfect storm of influences: His passion, dedicated workforce, his personal persistence, an internally developed analytics platform and some encouragement from people in the same boat as him – people he met after ISSAC Corp was named a Colorado Company to Watch winner in 2015.

“Being one of the final 50 Colorado Companies to Watch was a huge honor for us,” Jones said. “To me, it means that your peers and folks in the community really see what you’ve done, where you’ve come from and where you’re going. They look to you to make a positive impact in the community and state.”

And that’s a challenge Jones is willing to accept.

He and his team of 23 socially-conscious data analysts and aggregators currently have their hands in contracts with agencies in the federal, intelligence, military and healthcare realms — just to name a few.

“We’re looking at everything from energy systems for the Navy, to population healthcare, and even some very detailed genomic analysis for DNA sequencing focused around pancreatic cancer research,” Jones said. “We’re having some incredible discoveries.”

Last August, ISSAC Corp was published with the Mayo Clinic in the British Journal of Cancer because of research they produced that is now driving new clinical trials for pancreatic cancer research.

“We’re making huge progress in the health industry,” Jones said. “We’re focusing there because we’re passionate about it.”

Among ISSAC Corp’s most notable achievements is “VŌR,” an advanced analytics platform named for the Norse goddess of wisdom and knowledge.

“VŌR lets us do some pretty unique things with knowledge discovery in complex data sets,” Jones said. “But it’s just data. We let the experts we’re working with focus on interpreting the findings within that data.”

Jones said that VŌR is the unparalleled edge that ISSAC Corp has in the data analysis market, but he also admits that a lot of the relationships that he personally built out of the CCTW community were also invaluable to ISSAC Corp’s growth.

“As we grow, I’ve been able to talk to some folks who are in the same position I’m in, and it’s helped me focus,” Jones said. “It’s opened doors for me and really helped me think about the direction of our business moving forward.”

Now, Jones is readying for the next level of his company’s development: taking ISSAC CORP out of the 2nd Stage business classification and making a push toward doing analytics on a global scale.

“We’re in the early stages of looking for a capital growth investor for the first time. Our product has matured so significantly that for scalability, we need more capital,” he said. “Ideally, we want to partner with a large global provider, so we can do analytics on a global scale.”

He said, “If we can figure out how to merge our advanced technologies with the large-scale environment, we think we can have that pretty major global impact we’re shooting for.”