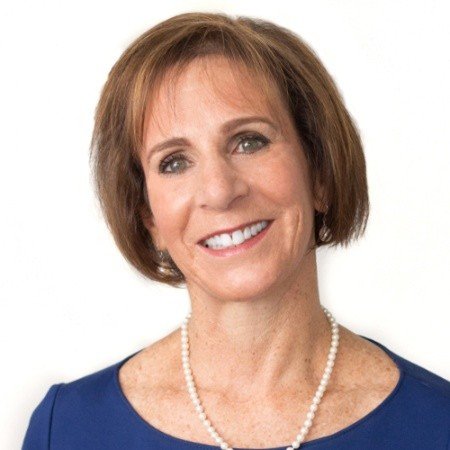 CEO
The Alternative Board Denver West

Blair gets up every morning to change people’s lives: to help Denver business owners collaborate and thrive – to grow their businesses, build their communities, and cultivate an unparalleled quality of life for themselves and their families. And I am truly passionate about that.

She wants everyone she works with to have an exceptional, joyful, abundant life. Business owners shouldn’t have to work themselves to the bone to achieve their dreams. At the end of the day, nobody looks back on their life and says, “gee, I wish I’d worked another hour.”

Learning, improving her intellectual self, is what she works on every day. It’s what allows her to be the best version of herself in both her personal and professional life. She's spent her career learning the ins and outs of companies of all sizes, and in the ever-changing environment of modern business, there’s always more to learn.

But there’s one thing she knows for sure: small to mid-sized businesses (SMBs) hold the key to local and regional success. They are the economic engine to the State, Country and ultimately the World. To be able to help these businesses thrive and allow their owners to live the rich rewarding life they deserve is truly the most rewarding thing she has ever done. 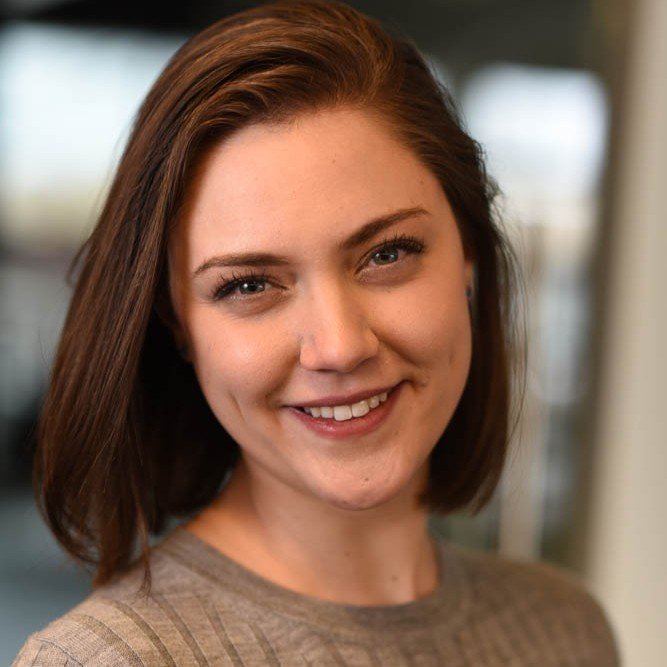 Natasha is a nonprofit professional serving as the Executive Director of Exponential Impact whose mission is to drive economic development in Southern Colorado by holistically supporting high-growth entrepreneurs. She works to connect founders to existing resources and solve gaps in the ecosystem. In 2020, Exponential Impact launched the Survive and Thrive program providing immediate COVID-19 recovery support in the form of loans and mentorship to over 130 local businesses. Natasha has also led City-wide events such as Startup Week in Colorado Springs and launching the Kaleidoscope Food Festival, featuring culinary entrepreneurs in Memphis, TN. By combining community building and economic development approaches, Natasha has supported hundreds of entrepreneurs in growing their businesses. 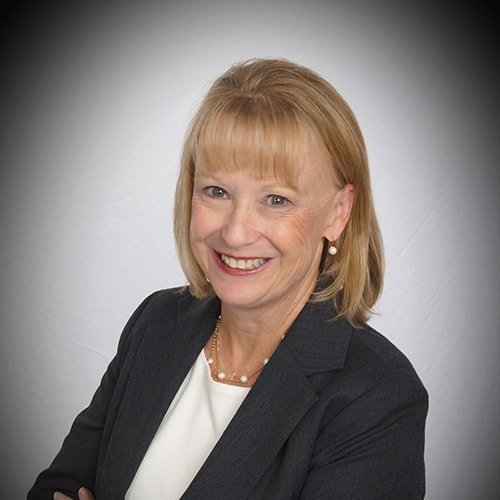 Ms. Lance’s legal career includes representing large and small for profit and not-for profit organizations, with choice of entity selection, organization, business purchase and sell transactions, financing, corporate governance, private offerings of securities and contract needs. Donna’s former experience as a chief financial officer and general counsel of a bank and bank holding company provides her a unique perspective for representing lenders and borrowers. Donna also has significant experience with commodities hedging instruments, including the use of derivatives and ISDA contracts. Donna’s experience as in-house counsel with large and small and growing companies provides her valuable insight into the needs and challenges of businesses and business owners.

Donna also advises individuals with their private business ownership issues and their estate planning needs. Ms. Lance considers the use of business organizations, will, trusts, and buy-sell agreements as mechanisms to accomplish the desires of her individual clients. Ms. Lance has valuable insight into the financial needs of individuals and ability to communicate with the individual’s other trusted advisors, including financial planners. 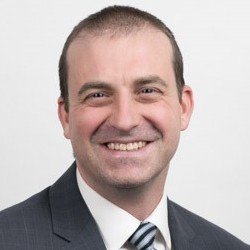 Jeremy Schupbach is an experienced strategist – working in policy and government affairs. He has extensive experience in government affairs and lobbying, connecting with diverse stakeholders, helping to create legislation to advance Colorado laws, and shape policy across a vast spectrum of issues. He is excited to bring his experience to Proactive MD and honored to support the meaningful work of the clinical and corporate teams.

Jeremy has had the privilege to work with the majority of state agencies and maintains close connections to many political and policy groups. His extensive experience leading public policy initiatives and legislative strategy for a variety of organizations with distinctive agendas has produced a 95% success rate at the Capitol.

Jeremy is passionate about building relationships and evoking the values of the stakeholders he represents. He is active in his community, serving in consultative and advisory roles for various organizations and teaches at Regis University. In his spare time, Jeremy is an avid cyclist, and loves exploring Colorado from his bike. 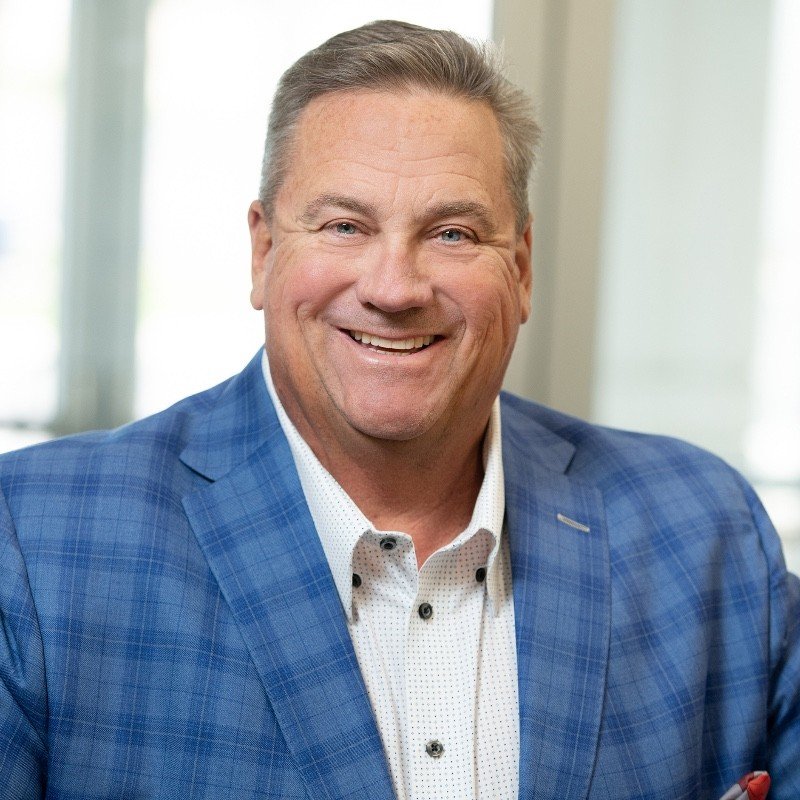 Stuart earned a bachelor’s degree in Business Administration and Marketing from the University of North Texas and began his sales career in the apparel industry. Despite his success in apparel, Stuart was driven to be an entrepreneur and found an opportunity in the moving business. Stuart purchased Buehler Moving and Storage in 1994 and began his mission of growing the company into one of the strongest agents in the Mayflower Transit system.

In 1996, Stuart acquired Buehler Transfer and Storage of Texas, located in Fort Worth. In 2002, Stuart saw the opportunity to diversify Buehler, and created Alliance Relocation, an agent for United Van Lines.

Stuart’s determination to grow the company has been fueled by his willingness to reinvest in the company, as Buehler has purchased six new warehouses in the past ten years. Buehler is currently the fourth largest hauler in the Mayflower Transit system and has been recognized with numerous awards, including being selected as one Colorado’s Companies to Watch by CoBiz Magazine and 2018 Best Moving Company.

Outside of Buehler, Stuart serves on the advisory board for both Vectra Bank and the Colorado Motor Carriers Association. Stuart, who earned the rank of Eagle Scout in his younger years, is an active supporter of the Boy Scouts of America and still enjoys spending his downtime in the outdoors. 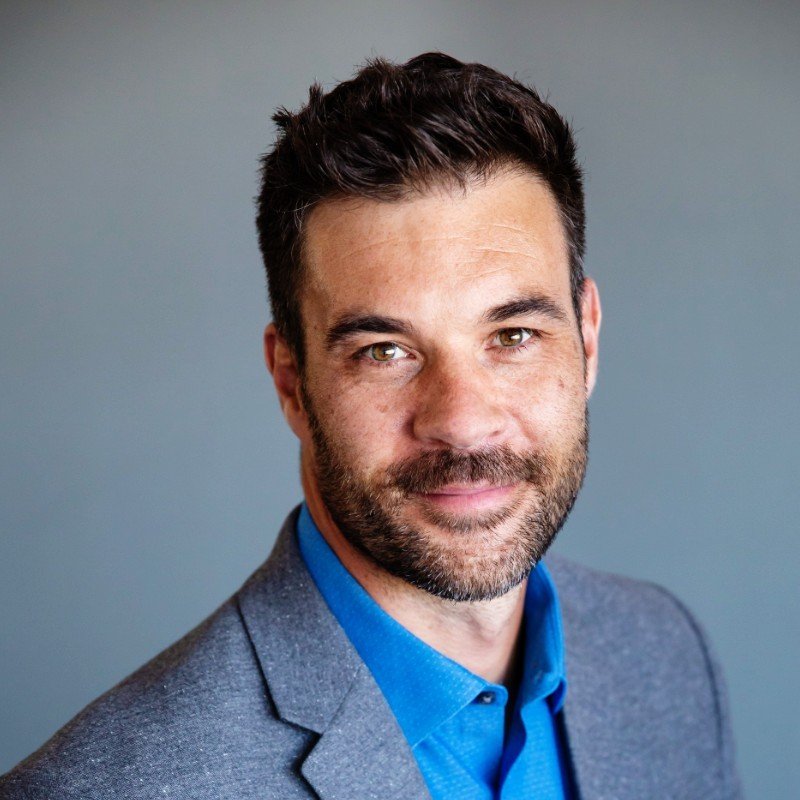 Graeme is a management consultant with a passion for helping companies succeed by aligning operational reality to strategic intent. Working across industries as diverse as financial services, mining, education, digital media and the not-for profit world for 20 years he is known to bring breakthrough thinking to solve complex business problems. He is committed through client work and community involvement to making Denver a better place to work and live.

As CEO of ViTL Solutions his job is to support and develop our people so they are enabled and enthused to deliver outstanding results for their clients. 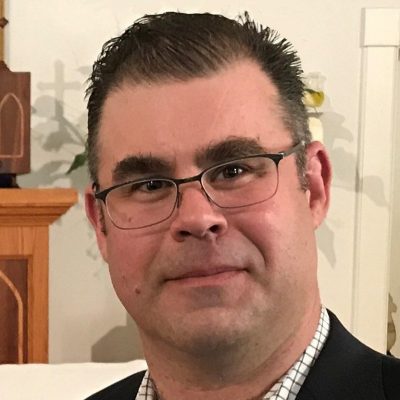 Mr. Veteto is a Colorado Native with more than 28 years in government contract management. His expertise in military and aerospace high-tech systems and services conveys invaluable insight to businesses. Jonathan’s knowledge and understanding of cradle to grave contract administration in a private sector manufacturing environment enables him to share real life experience to better prepare small businesses for the government market.

Mr. Veteto is also familiar with subcontractor and supplier oversight, as well as supply chain development. He has extensive experience with ITAR/DDTC/Export regulations. Jonathan has owned and managed two companies, wearing multiple hats – with his most recent responsibilities being business development/customer capture. He is an active member of multiple professional engineering organizations, and has a passion for growing Colorado businesses.

Mr. Veteto and his family live in El Paso County, Colorado and enjoy a rural lifestyle.